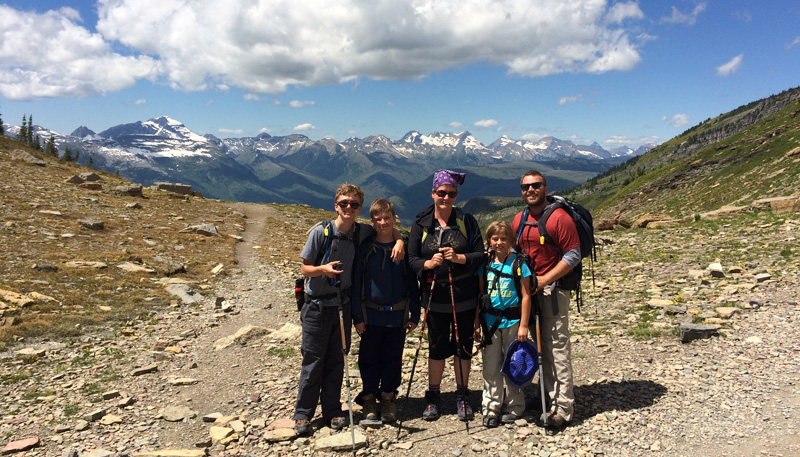 David Fraser joined the East Rochester Junior/Senior High School music department in 2015, after spending that spring as a student teacher under Mark Gowman. Mr. Fraser graduated from the Eastman School of Music with majors in Music Education-Instrumental, and Euphonium Performance. He studied primarily under Mark Kellogg, former principal trombone of the Rochester Philharmonic Orchestra, and learned from some of the top names in music education such as Dr. Richard Grunow and Dr. Christopher Azzara. While teaching at East Rochester, he is continuing his education at Eastman, pursuing a Masters of Music degree in Music Teaching and Learning.

As a euphonium player, Mr. Fraser has taken part in festivals with the top names in the euphonium world such as Steven Mead, Brian Bowman, and Adam Frey (to name just a few). He spent two summers at the International Tuba Euphonium Institute, where he took 3 rd place in their solo competition in 2013. Mr. Fraser was also the organizer of the Pipeline Tuba Quartet at Eastman, where he coordinated community performance opportunities and arranged performance repertoire.

As a teacher, Mr. Fraser has taught private lessons since his junior year of high school. He has taught lessons for a wide variety of instruments at music stores both in Long Island and Rochester. During his time at Eastman, he taught an afterschool wind ensemble at School of the Arts, and helped establish a weekly music hour at the Hillside Children’s Center.

Outside of school, Mr. Fraser is working on an album of his own music, which he HOPES to release in the upcoming year. You can almost always find him tinkering around on an instrument or listening to an interesting collection of different bands. If he’s not doing that, he’s either on top of a mountain or diligently working inside of your favorite neighborhood grocery store, Trader Joe’s.